About Us Meet the Team

Our mortgage experts have your back!

At The Loan Store, our mission is to provide our broker network with competitive pricing on a consistent basis and to simplify the loan approval process to provide extremely fast turn times. It’s our obsession with broker service that separates us from the competition.

Our partners have no greater resource than our mortgage professionals, with their extraordinary collective talent and depth of experience in all aspects and channels of mortgage lending. They are led by a seasoned team with a proven history of empowering partners to grow their businesses. Meet the team below.

Join our growing team of mortgage experts and transition to an organization that is built for success.

Currently there are no open positions. 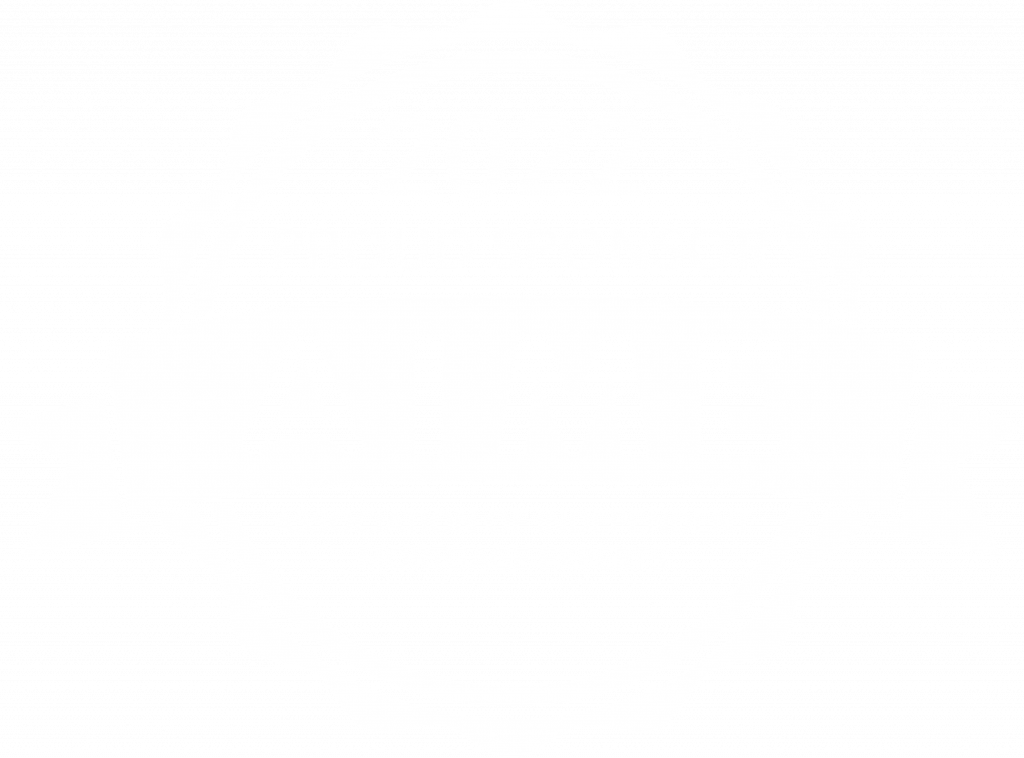 With over 30 years of lending experience, Mark most recently transitioned from CEO and Chairman of Ethos Lending LLC. He has served on the Board of Directors for several consumer finance institutions, including Credit Karma, which was recently acquired by Intuit for $7.1B. As an angel investor, Mark is an active investor in consumer finance and fintech companies.

Prior to starting The Loan Store, from 2004 to 2008 Mark served as CEO/President of E-LOAN, a publicly-traded Internet mortgage, home equity, and auto lender. As CEO, he led the sale of E-LOAN to Banco Popular. Mark also served as CFO at Provident Funding Associates, held numerous executive positions at Bay View Capital, and was a partner at Coopers & Lybrand, which later merged with Price Waterhouse to form PWC.

With over 7 years of lending experience, Brandon oversees all aspects of loan production, counterparty management, and partnership growth in both wholesale and correspondent channels. In his current role, Brandon’s primary focus is client sourcing, onboarding and success. Previously, he served as the Director of Wholesale Sales with Ethos Lending LLC, contributing to over 900M in personal loan production as a Sr. Account Executive since 2014.

Brandon holds a bachelor’s degree from the University of Arizona with an emphasis in Management Information Systems.

With over 20 years as a CPA, Erich contributes a breadth of knowledge in accounting, auditing, cash management and the preparation of financial statements. He is responsible for ensuring strong financial management, developing strategy, managing the rhythm of the business, and measuring performance.

Gloria is a corporate and fintech attorney with extensive experience in the lending industry. Her experience includes launching new products; corporate governance; compliance management; licensing; working with government agencies. Gloria has also developed and implemented the policies and procedures, and process flow of several functions throughout the company.

Prior to joining The Loan Store, Gloria built out and managed legal and compliance departments at other commercial and consumer lending companies.

With over 20 years’ experience, Jag is responsible for the leadership and delivery of value-added processes in the loan fulfillment cycle. This includes supporting growth, improving productivity and reducing costs through the implementation of best practices and relevant technologies. Jag manages all aspects of operations, business processes and technology.

Prior to joining The Loan Store, Jag consulted and worked for numerous lenders including Movement Mortgage, Home Point Financial, Caliber Funding and First Magnus Financial. Jag holds an engineering degree from McGill University and completed his MBA in Finance at the University of Arizona.

Prior to joining The Loan Store, Steven spent the previous 5 years as a Director at Ethos Lending LLC. Steven has also held various senior roles at Provident Funding Associates and New Penn Financial. Steven holds a bachelor’s degree from UCSB with a specialization in Business Economics and a minor in Sports Management.

Prior to joining THE LOAN STORE, Rick was the Head of Operations of Hippo Insurance, Chief Strategy Officer of Ethos Lending, Founder & CEO of iLoan (now a OneMain Financial company) and EVP of Sales & Operations at E-LOAN, COO Hantz Lending.

The Loan Store is currently seeking a driven Regional Account Executive to develop a new network of independent and national broker partners in support of the Sales Team. You will develop strong relationships with mortgage brokers and work as a liaison with the operations staff.

The Loan Store is currently seeking a driven Regional Account Executive to develop a new network of independent and national broker partners in support of the Sales Team. You will develop strong relationships with mortgage brokers and work as a liaison with the operations staff.